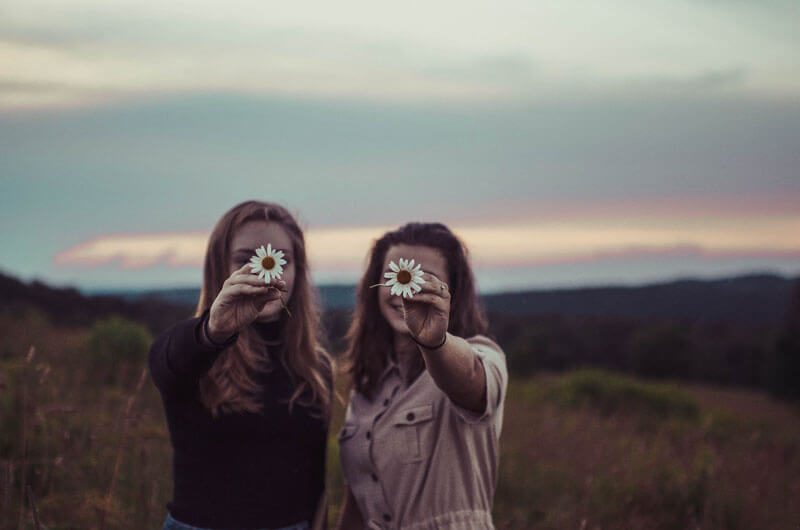 Our bodies have a well-organized set of system defenses that protects us against micro-organisms, chemicals and toxins. The minute that the adaptive immune system recognizes a potential threat, the body develops and sends out antibodies to combat the invasion. The medical world now recognizes that our intestinal tracts care is responsible for eighty percent of the immune system, and when there is an unhealthy imbalance in the gut, it can catapult the individual into poor autoimmune responses. This may help to explain why autoimmunity problems have tripled in the U.S. in the last fifty years and why it is now the third leading chronic illness. The NIH (National Institutes of Health) indicates that around 23.5 million Americans now suffer from an autoimmune disease, with the increase of over 80 autoimmune disorders in both prevalence and incidence including rheumatoid arthritis, Crohn’s disease, multiple sclerosis, and type 1 diabetes.

The most common form of your body’s antibodies are IgA. These create the largest portion of your immune system and are found in the gut’s mucosal lining. They are also located in your mouth, nose and lungs (respiratory tract), and the vagina and urinary tract (urogenital tract). Other antibody types include: IgE, which are triggered as a response to allergies and are quick and sudden, and IgG, which are more subtle responses that are associated with “sensitivity” rather than allergies and indicate a previous exposure to an antigen or infection; often taking up to 72 hours to occur.

We rely on the balance of natural antibody production as part of a healthy condition. However, our diet has drastically changed since World War II, transitioning from food freshly harvested and a lower meat diet to a higher meat diet combined with foods that have been transformed. We now have a high chemical consumption that includes pesticides, fungicide, and insecticides, as well as increased hormones, antibiotics, heavy medicals, and toxins that are fed to the animals that we eat. Additives such as salt, sugar, and artificial preservatives, flavorings, and colors, as well as medications, and it’s no surprise that we have completely upset the body’s ability to produce antibodies to keep us healthier. The gut may try to assist in fighting off the physical invaders that we breathe in and the chemical invaders such as viruses and bacteria, but the alteration of diet and environment with toxic substances is overwhelming and creates a compromised immune system.

The pathophysiology of interstitial cystitis is poorly understood but both human and experimental trials have now shown there are strong resemblances between IC and chronic inflammatory disorders, rheumatic, and autoimmune conditions.

Functional medicine has placed a focus on healing the gut and body via proper nutrition and supplements. However, this is just a portion of the approach, as nourishment may help, but understanding the role of genetics in autoimmunity defenses is one of the most important factors. It’s believed that from 10-25% of your body’s autoimmune response may be governed by genetics, creating a predisposition for developing an autoimmune disorder. While you can’t alter your genes, you can assist in removing the environmental influences that alter gene expression. Changes in how genes are expressed, or turned on and off, is known as epigenetics. Removing those elements that turn on the gene response that causes the autoimmune disorders can also be adjusted with diet, personal lifestyle, the reduction of toxic burden, avoiding endocrine disruptors, intestinal healing, and stress reduction. You can empower your body to turn off those problematic genes restoring your immune system to health.

Conventional medicine fails here because they diagnosis single or sometimes multiple symptoms, and rarely view and treat as a complete, whole body action. Autoimmune dysfunctions that involve imbalanced gut conditions on the low end of the spectrum such as constipation, acid reflux, acne, depression, and fatigue are treated without consideration of a whole body action. One problem may be addressed but the autoimmune imbalance continues to exist and often shows up in another area. This may explain why those that suffer from interstitial cystitis have associated autoimmune disorders.

Research now shows that having one autoimmune disorder places patients at an increased risk of developing subsequent autoimmune disorders. For example, new recommendations involve testing those with autoimmune thyroid disorder for celiac disease. However, each autoimmune disorder is still regarded as an isolated condition. The medical community is treating single conditions without getting to the root of the potential immune disruption and inflammation as a way to reverse IC.

Leaky gut plays a significant role in inflammation, toxins, bacteria, and harmful microbes as they enter the bloodstream and wreak havoc with infection throughout the body. As we consume toxins, chemicals, and hormones, the body response to go into “protect mode” is overwhelmed and this overstresses and eventually weakens the immune system to the point where the body cannot be defended by the invaders.

Removing the triggers that cause the autoimmune system to go into overdrive, combined with addressing a balanced gut and a whole body health approach can help to reduce the inflammation and symptoms of autoimmunity problems and stop the cascade of disorders.

Autoimmunity and the Gut

Autoimmune Disease in the Epigenetic Era

Usefulness of screening program for celiac disease in autoimmune thyroiditis.