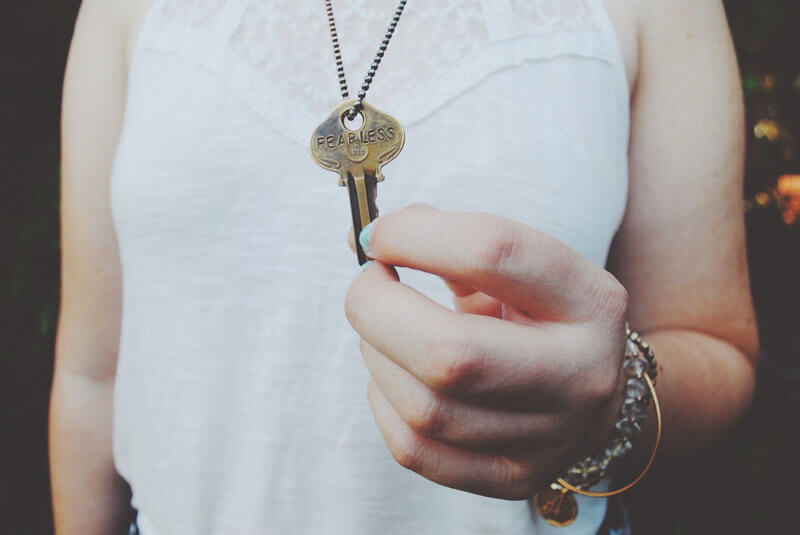 Researchers are finding that the topic of interstitial cystitis is complex and that there may not be a one-size-fits-all answer for diagnosis, root causes and treatment. The most recent discovery regarding biofilms as one of the culprits can be added to the list for those that are trying to find relief.

Biofilms are all around us in nature and can be a single bacteria type or multiple types that are contained in a matrix that create a slimy film. Multiple types of biofilms can contain bacteria as well as other air or waterborne substances and funguses, creating a kind of slime soup. They can adhere to an external source as well as inside the body and about 15% of the composition of biofilms are pathogenic microorganisms.

Emerging research continues to show that a variety of the organisms causing UTI’s, especially chronic UTI’s, have the ability to create biofilms. Biofilms are difficult to eradicate due to their protective film and resistance nature against antibiotics.

Scientists have always known about biofilms, but they are recently looking into them as potential contributors to disorders such as interstitial cystitis. Biofilms have been compared to “intracellular terrorists” that have a protective shell that is often immune to standard antibiotics as they damage the host tissue and immune system and cause continued inflammation.

The fact that biofilms have an overall aggressive, survival-oriented strategy, combined with the increased use of antibiotics, as well as intrauterine devices may suggest a connection between biofilms as one of the possible reasons for the continued development of interstitial cystitis. They can also be introduced with subcutaneous implants, catheters and contraceptive rings. Due to the high mucus content of the vaginal wall, biofilms find a comfortable home in the various cavities.

While the medical community is leaning towards biofilms as a major contributor for recurring interstitial cystitis, their specific production of antigen K can only account for around 75%-85% of the disorder. Researchers continue to search for approaches to target and eradicate intracellular biofilms.

We recommend taking a biofilm disruptor for one week prior to testing for biofilms. See the next section for recommendations. Standard UTI testing fails to diagnose most chronic sufferers. The test we use today was created in 1950 and was originally designed to detect kidney infections, not UTIs. Additionally, it was designed to detect specific free-floating pathogens at a certain load. This means that the standard culture fails more than 20% of the time and it will not detect embedded biofilms. Alternative testing options that are highly accurate include MicroGendx, Aperiomics, and Pathnostics.

A first type of treatment is called “biofilm disruptors”. These can include enzymes such as nattokinase, lumbrokinase, proteases, streptokinase, NAC, and plasmin.I used Biofilm Phase 2 Advanced from Priority One which is specifically formulated for the disruption of advanced biofilms, but there are plenty to choose from based on your history so speak with your medical provider.

Antimicrobial treatments that can be effective include:

After destabilization in the biofilm and microbes have been treated, a final step can be to use binders such as citrus pectin and chitosan for a cleanup process. Make sure to take a probiotic in order to maintain a healthy gut!