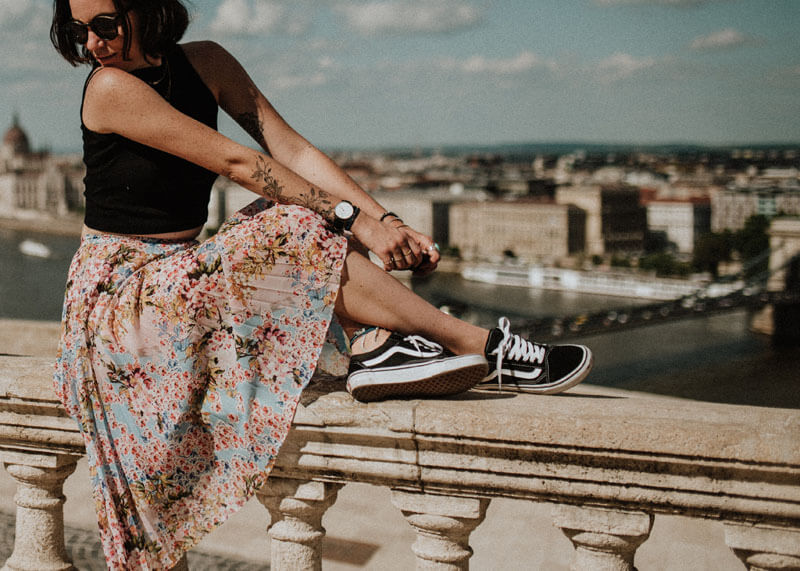 Candida is a type of yeast that lives in small amounts in certain parts of the body, including the mouth, intestines, and vagina. At normal levels, it is harmless. However, an overgrowth of candida can lead to fungal infections, along with considerable health problems for men, women and children alike.

Candida is kept under control by the healthy bacteria in your body. If those bacteria are disrupted, your immune system becomes vulnerable and candida starts to overproduce, resulting in candidiasis. What can cause that disruption of healthy bacteria? There are several factors, including taking antibiotics or oral contraceptives, eating lots of refined carbohydrates, sugar or fermented foods, and stress. Of course, a weakened immune system or pre-existing condition such as diabetes can also put you at greater risk.

Symptoms of candidiasis largely depend on where the overgrowth of yeast occurs. For instance, when it is located in your mouth it is called “thrush” and generally appears as white, bumpy patches on your tongue, tonsils, throat or cheek. It may also be accompanied by redness or soreness. An overgrowth in the vagina, or what is typically called a “yeast infection”, can result in unusual discharge, redness, itching, swelling or even painful intercourse.

Candida can also affect your gut. When the balance between good and bad bacteria is off, candida has increased opportunity to grow. Candida can actually penetrate the lining of your gut or lead to leaky gut, which in turn triggers inflammation as your body tries to protect itself. The longer your gut remains leaky, the more vulnerable you are to autoimmune diseases and conditions, including interstitial cystitis.

Leaky Gut As a Danger Signal for Autoimmune Diseases