Peripheral and Central Sensitization of the Nervous System 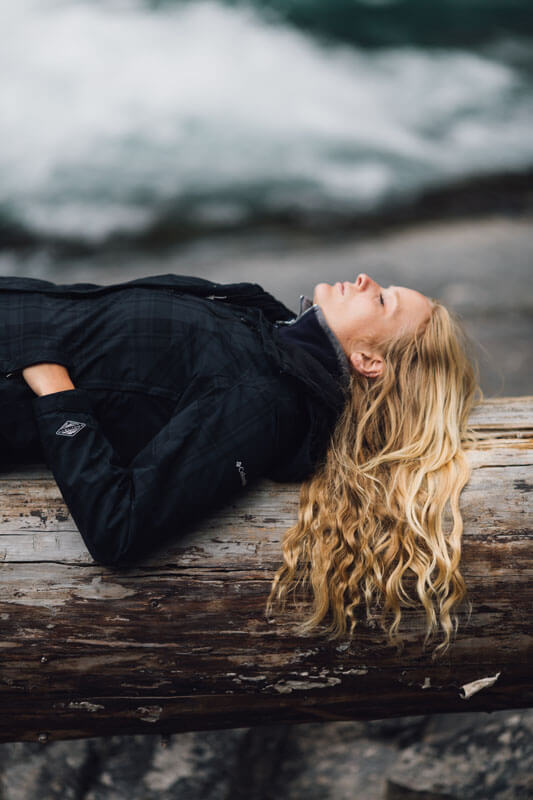 Pain can change the way our central nervous system functions, resulting in peripheral and central sensitization. When that happens, our nerves start to operate at a higher rate of reactivity, and our bodies become much more sensitive to stimuli. Things that normally would not hurt, such as a handshake, can cause tremendous pain, and that pain can take longer to subside. People can also become increasingly sensitive to other triggers, including light, sound, smells, temperatures, textures, or even emotions.

This phenomenon becomes more apparent in those that suffer from chronic pain. Even once the original cause of a chronic sufferer’s pain might have passed, their pain can still worsen because of this rewriting of their central nervous system. Several chronic illnesses, including interstitial cystitis, are increasingly being linked to the peripheral and central sensitization of the nervous system. Nervous system upregulation in those with IC is not uncommon but addressing the underlying root cause will help in treating the condition. The immune system is capable of influencing the activation of the Sympathetic Nervous System (SNS). Therefore, genetic nutrition, pelvic rehabilitation, and diet and lifestyle changes can rebalance the immune system.